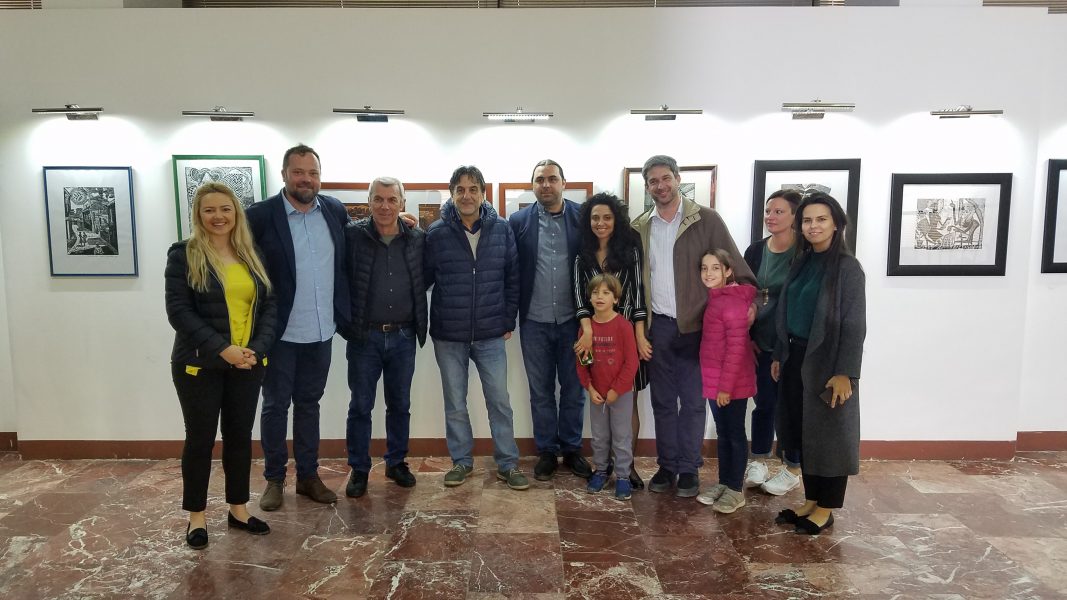 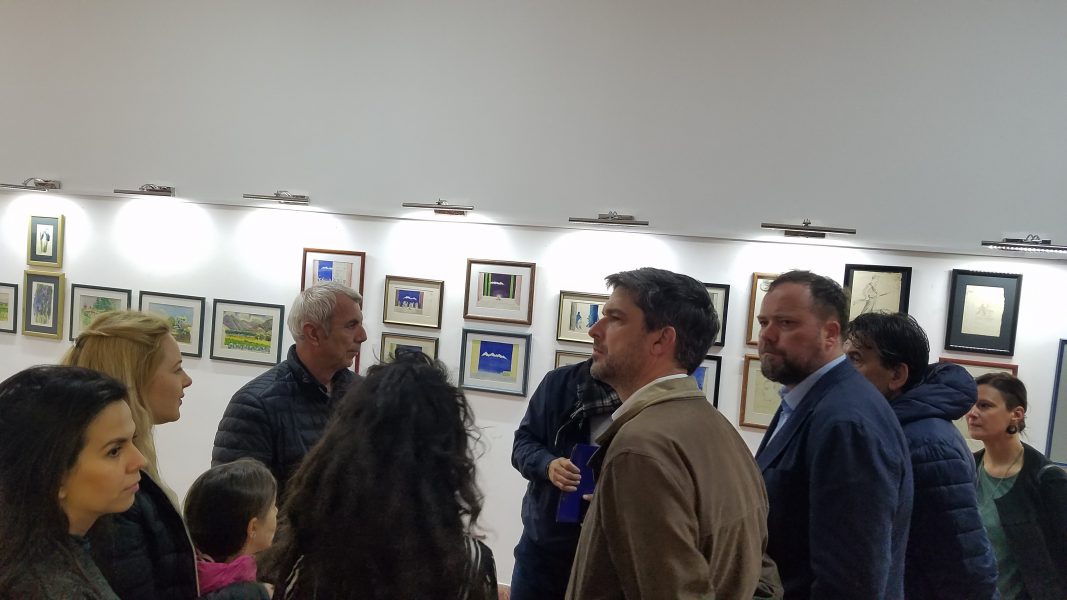 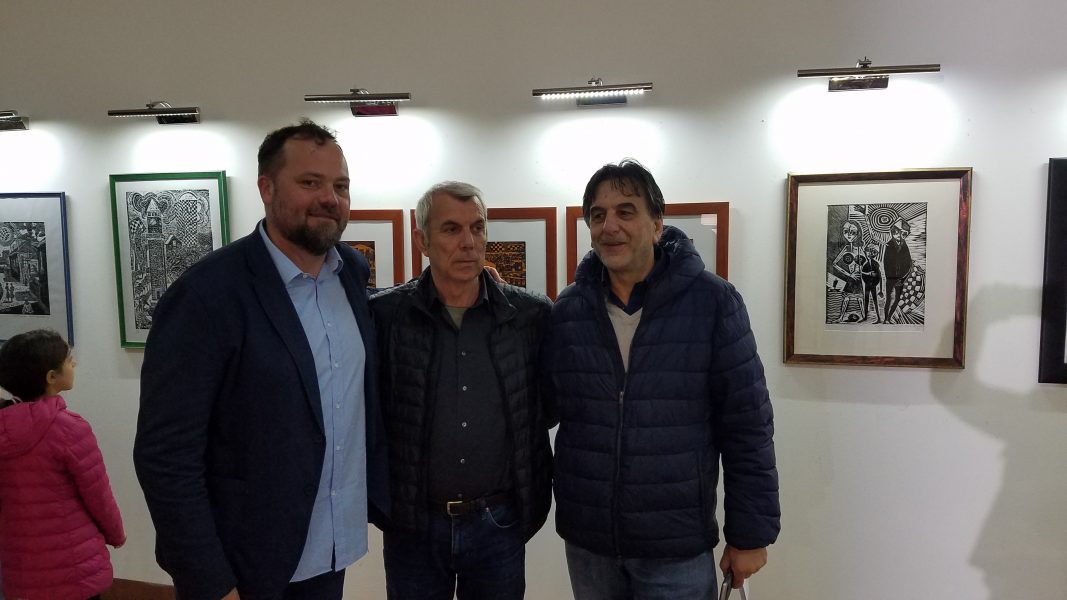 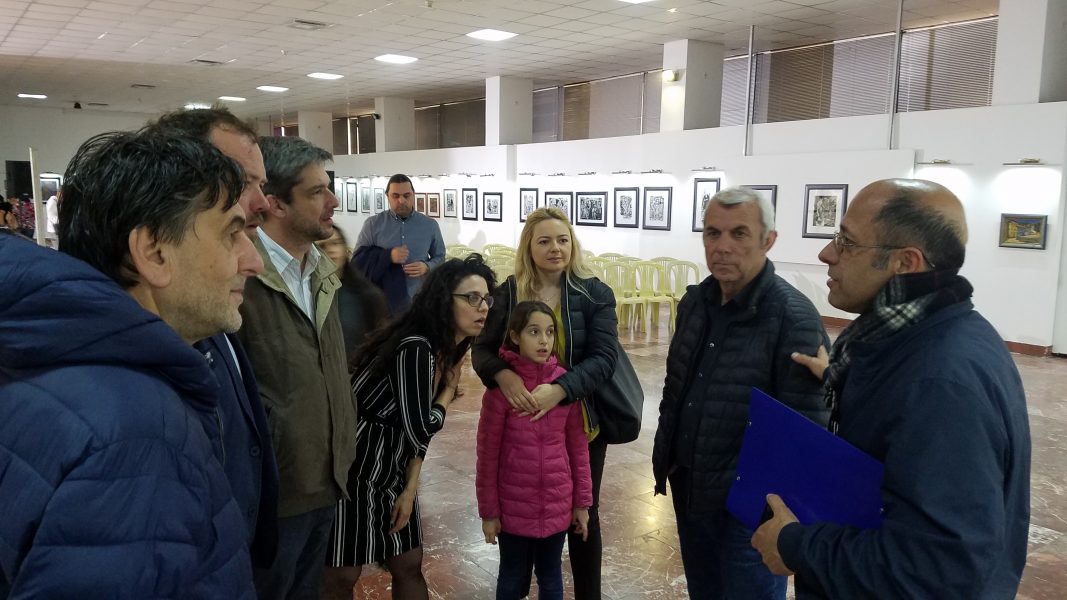 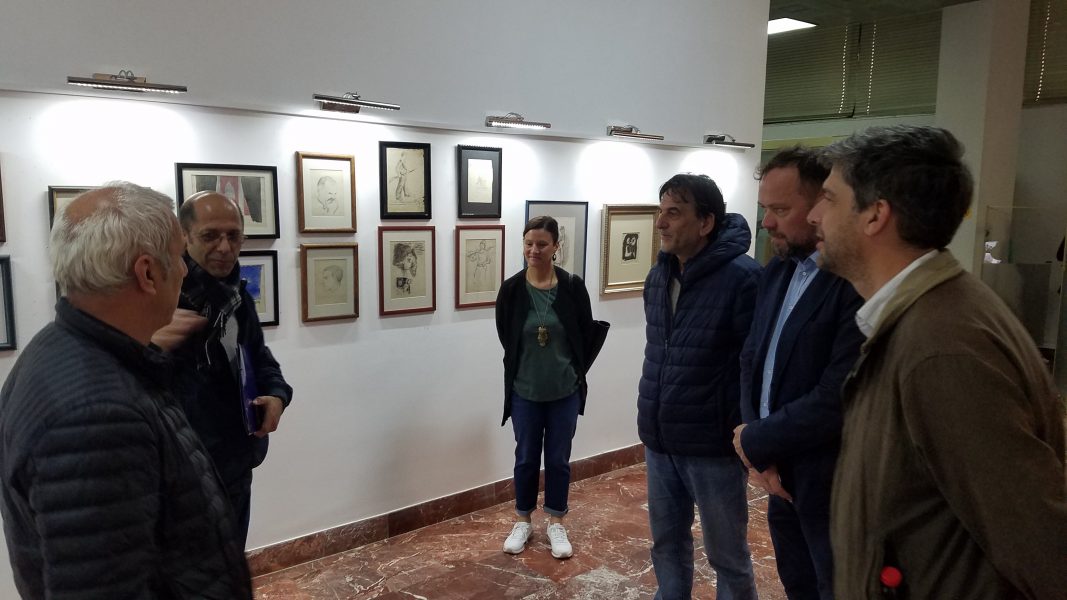 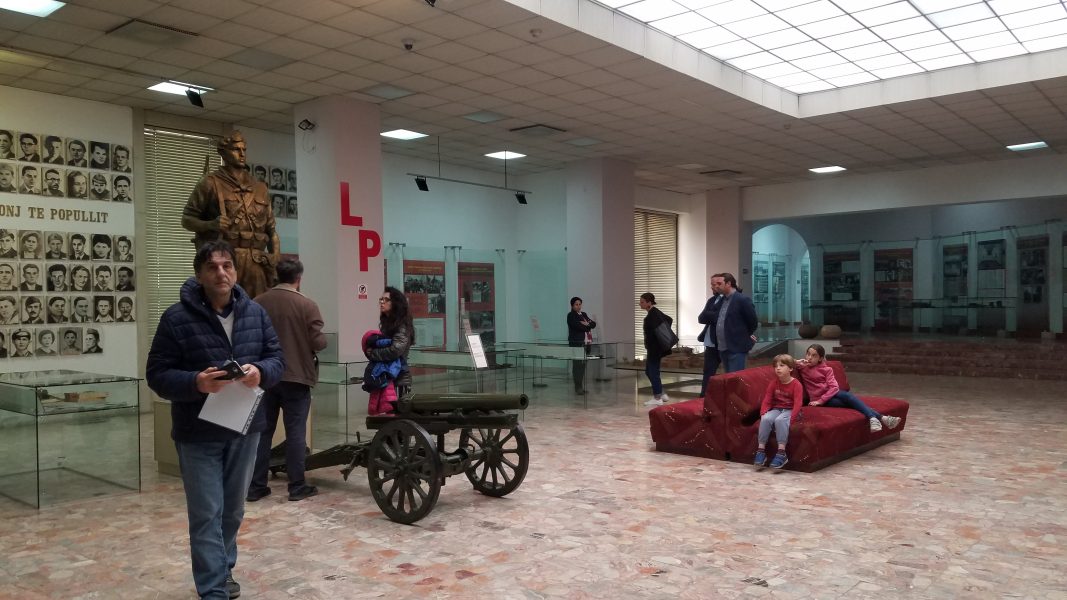 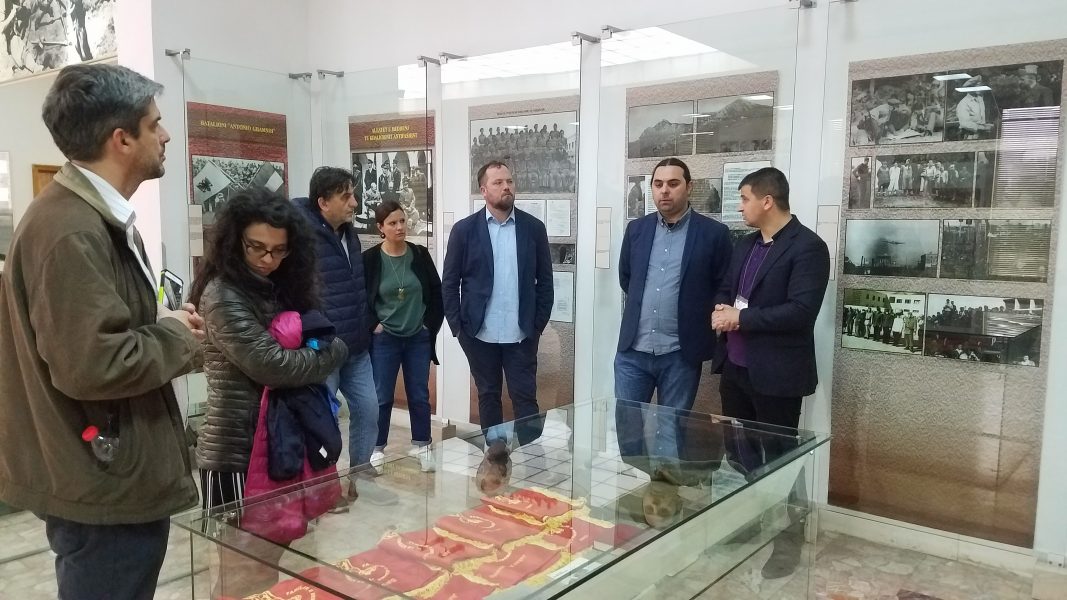 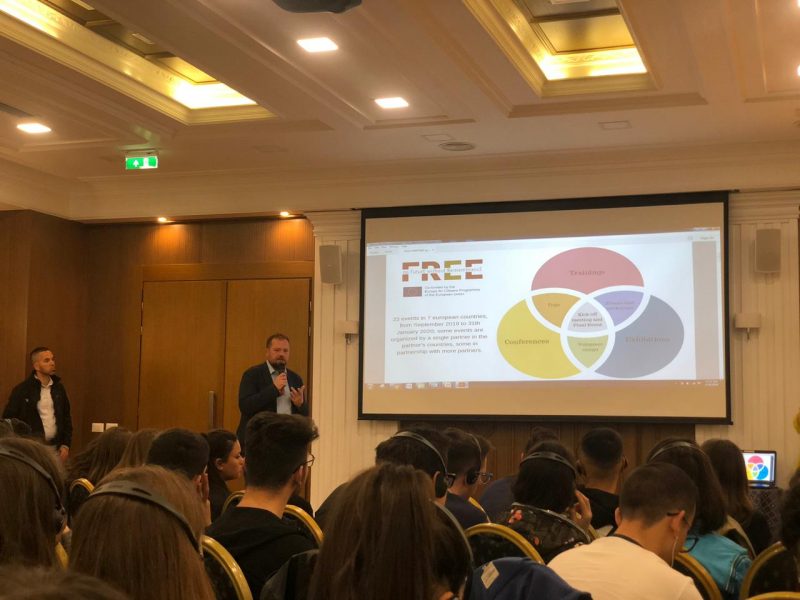 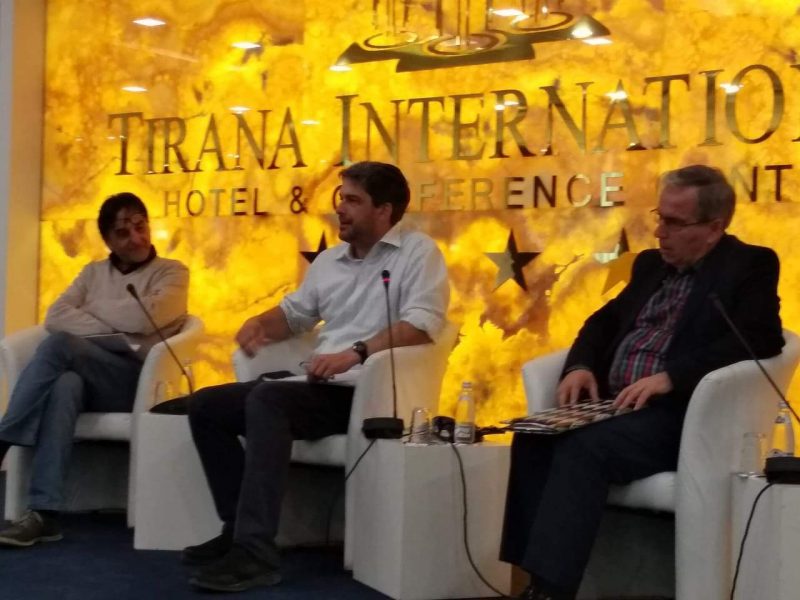 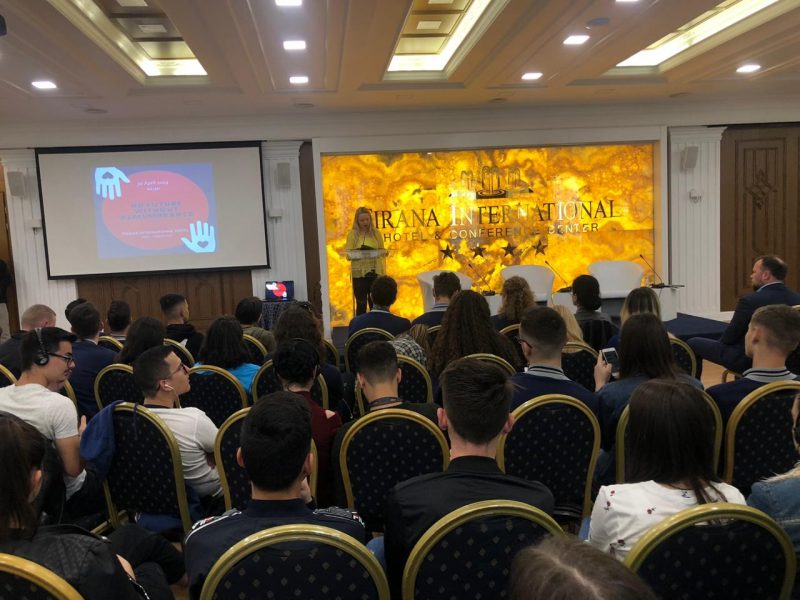 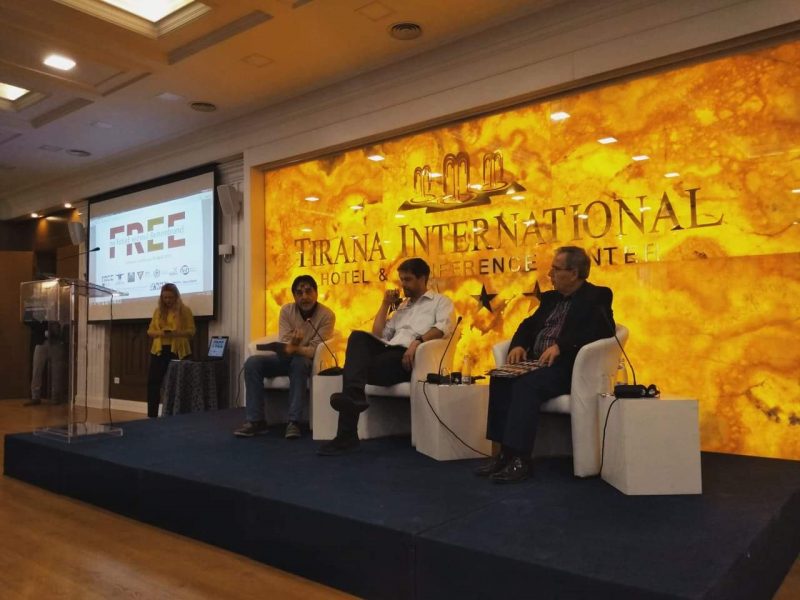 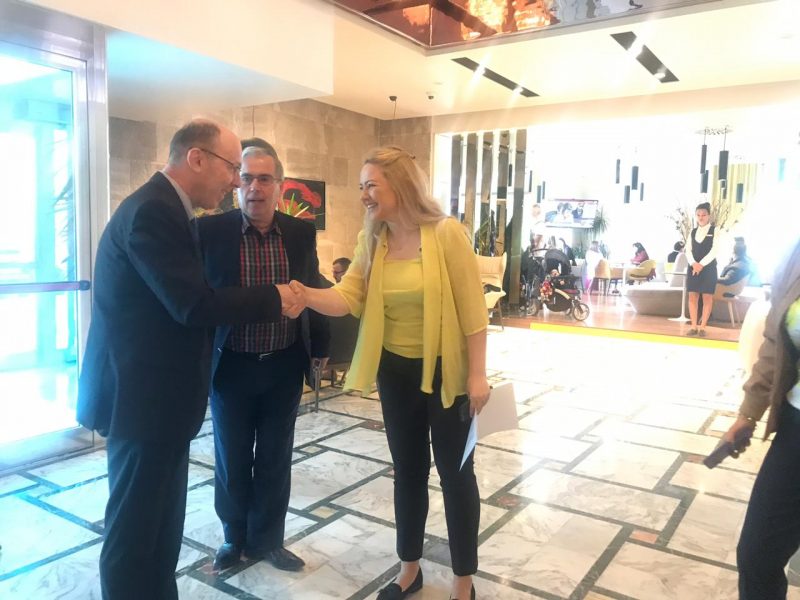 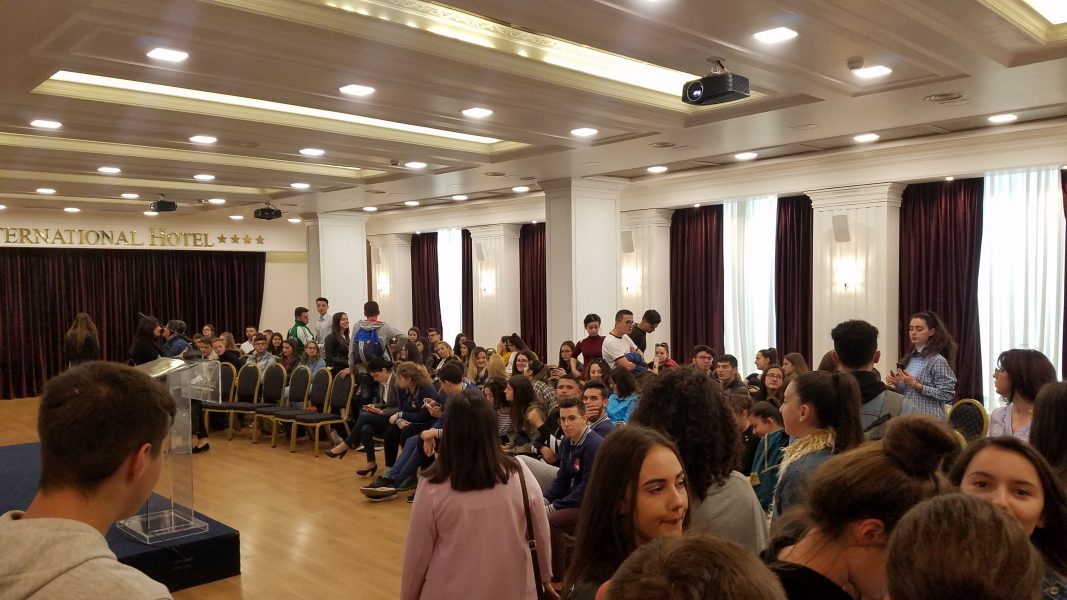 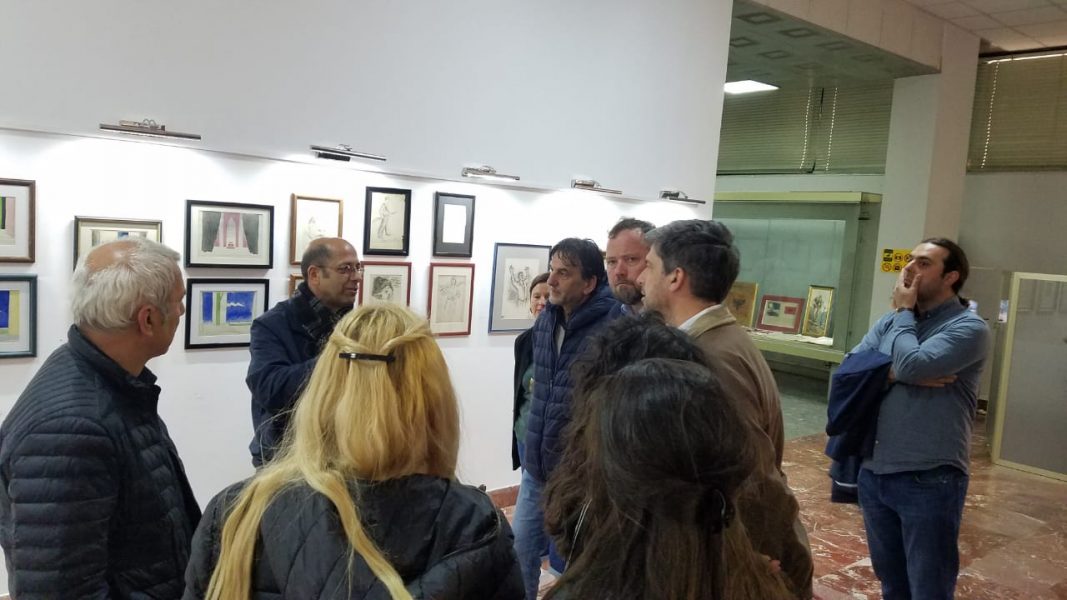 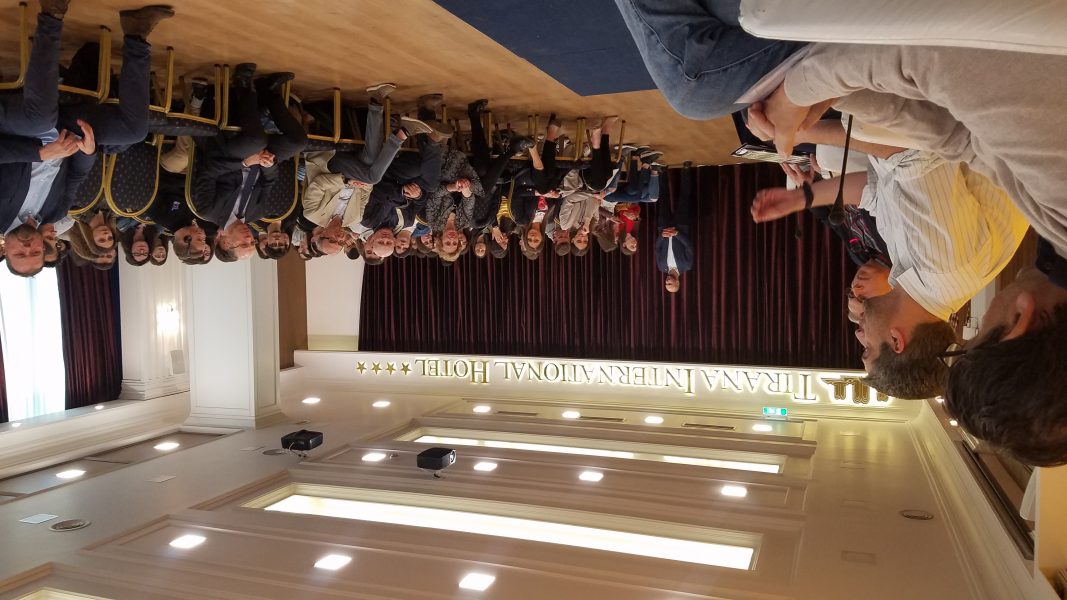 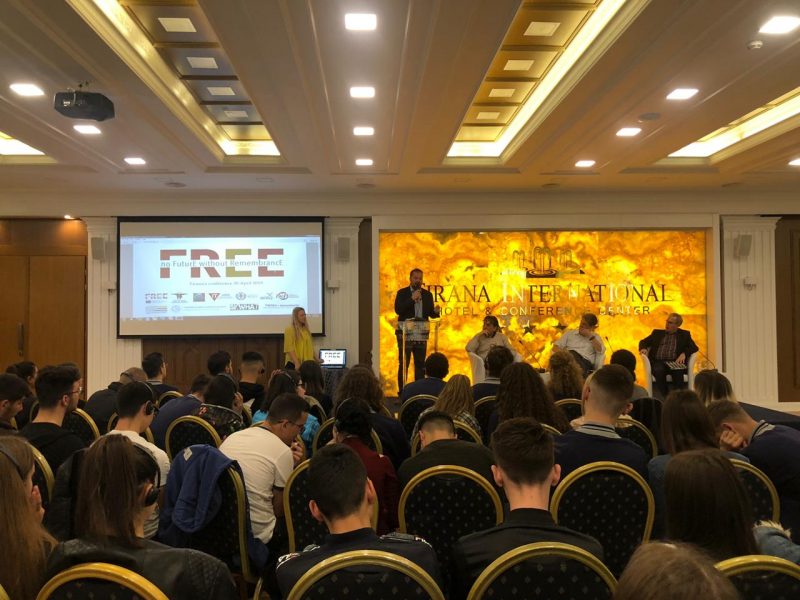 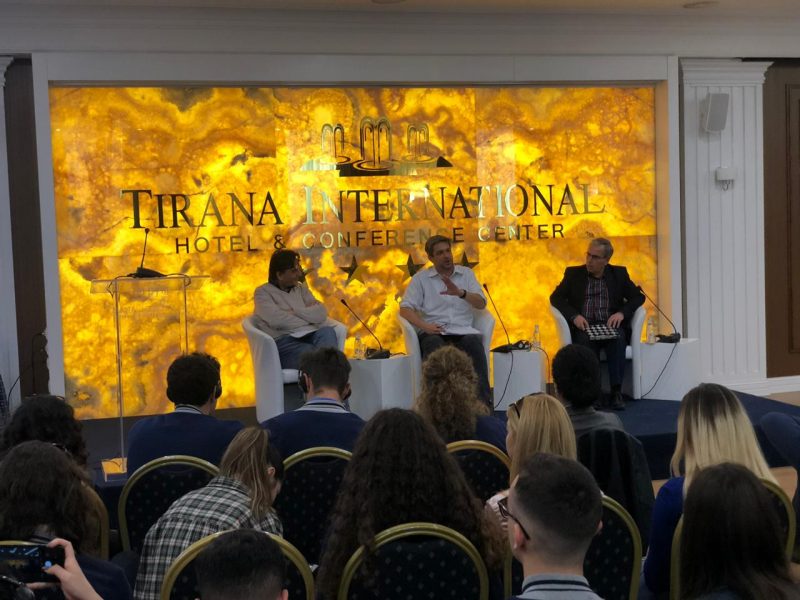 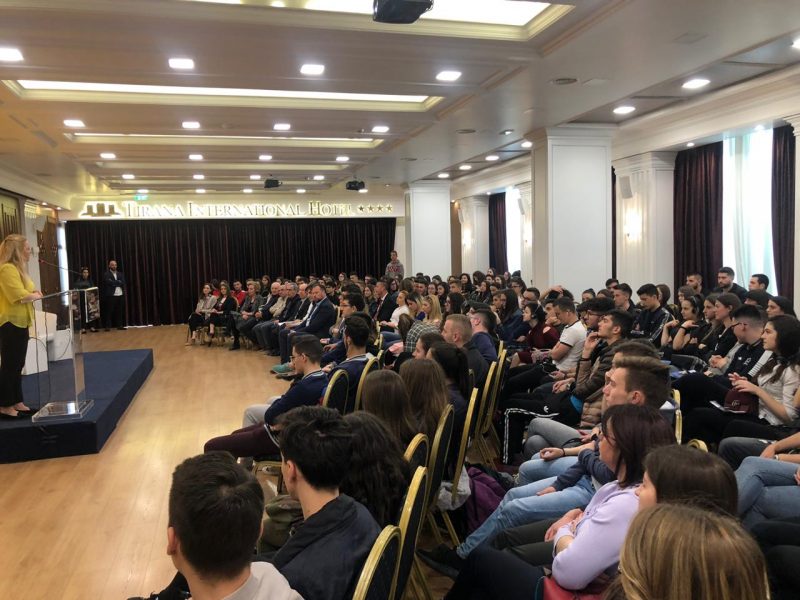 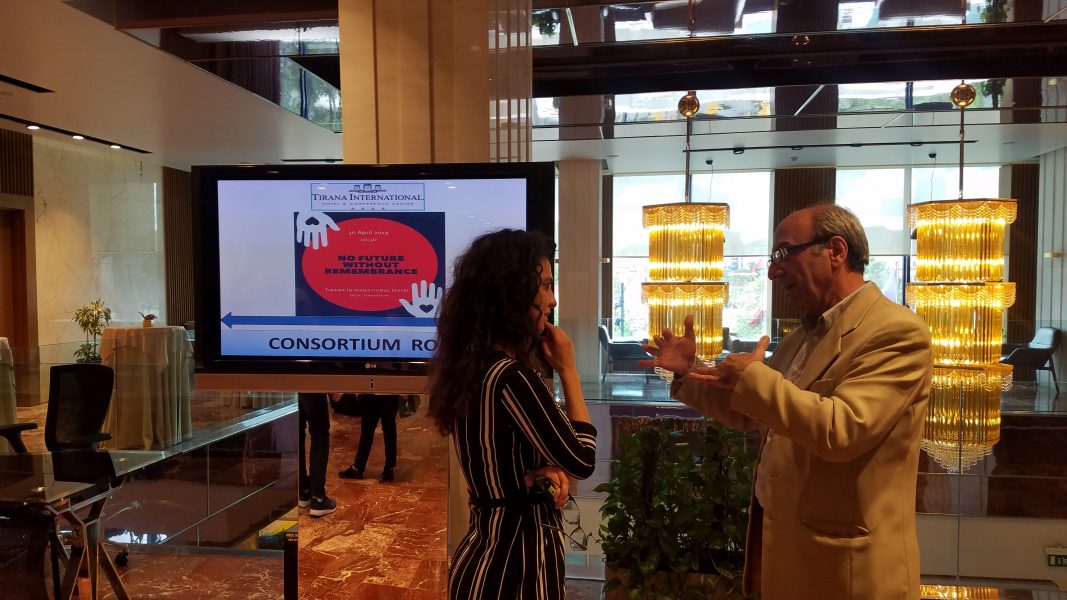 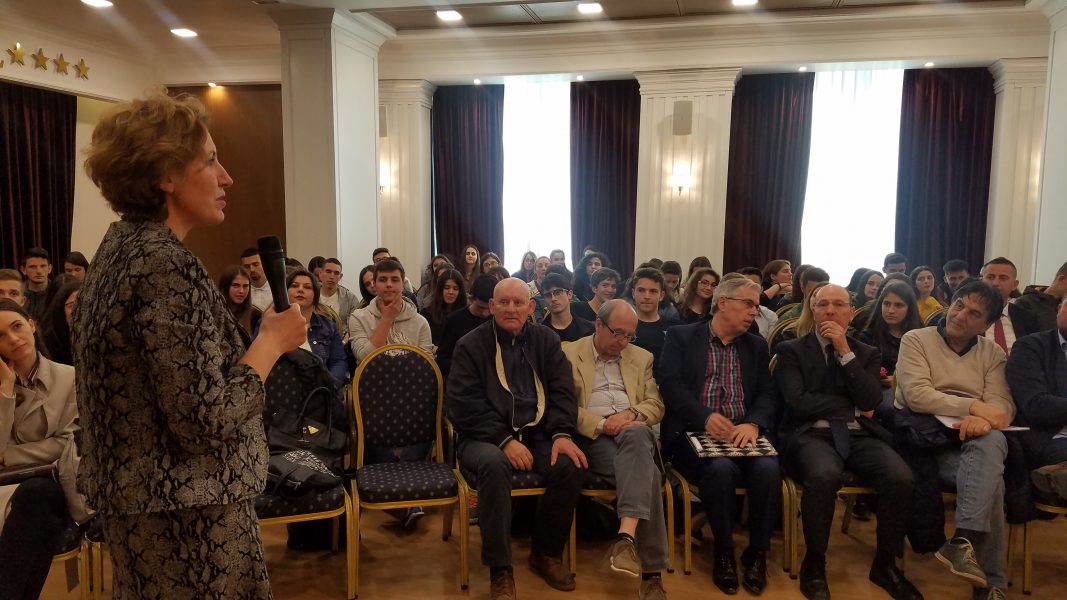 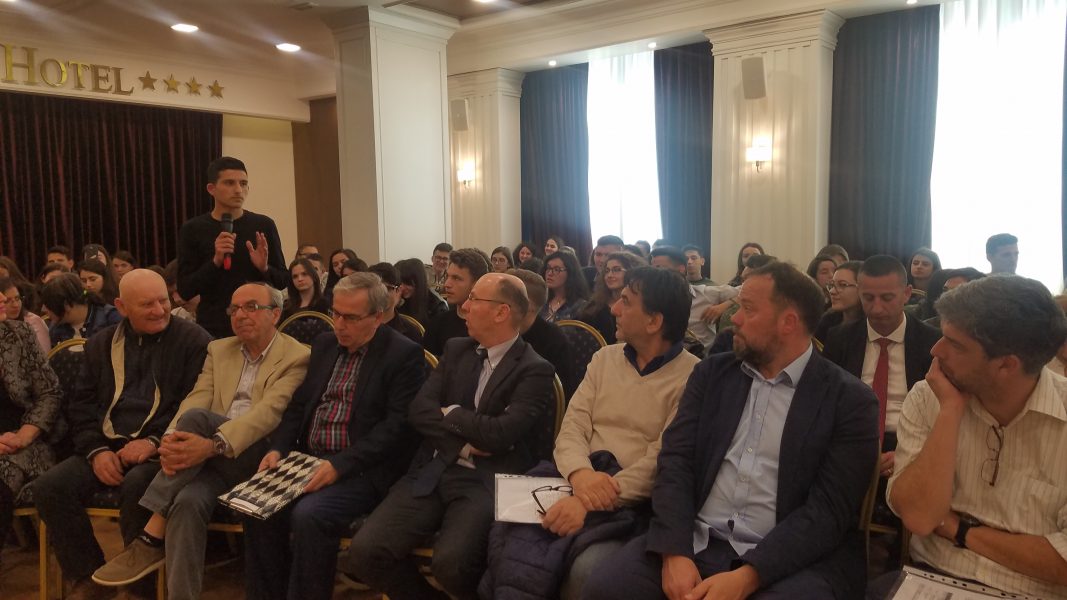 Institute of Social and Human Studies   organised in Tirana a Two-Day Conference on the heritage of Albanian struggle and culture of saving the Jews during the Second World War.

Before the conference more than 150 students and highschoolers have been informed through engaging in discussions with experts on the Albanian heritage of treating neighbors in times of danger. A great help came from Mr. Petrit Zorba – ‘Albanian – Israel Friendship Association’ whom we thank.

The Institute engages with the most pressing political, policy and cultural issues in today’s Albania by advocating for interventions that lead to the building of a more homogenized process of social transformation. One which does not increase social contradictions, but which contributes to general equality of the community. It proposes policies that enable a participatory and democratic environment both at central and local level of government, thus contributing to citizen’s active political action on the one hand and democratic capacity strengthening of the state institutions on the other.

The opening of the event was done by Mrs. Joleza Koka – ISSH Representative, Project Manager, Tirana followed by a distinguished panel that addressed students coming from 4 high schools of Tirana and civil society.

Subject: The importance of  “Retrospective Thinking”

Subject: The involvement of citizens in life saving during WW II

Open Discussion with the participants

It was really emotional to hear the testimonies of the people who really lived to see those days and witnessed their parents host Jews expelled from their countries.

The status of work in Albania: analysis ...