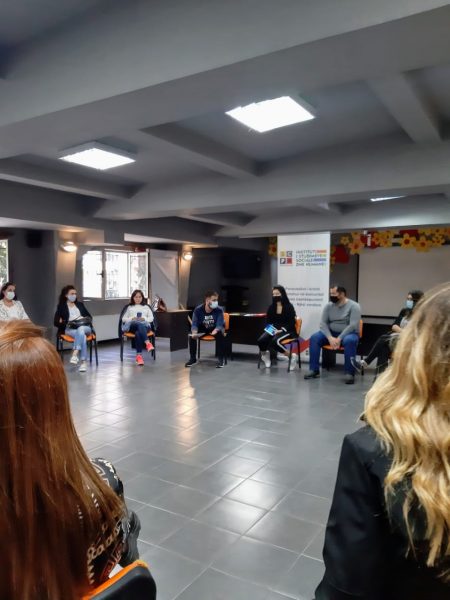 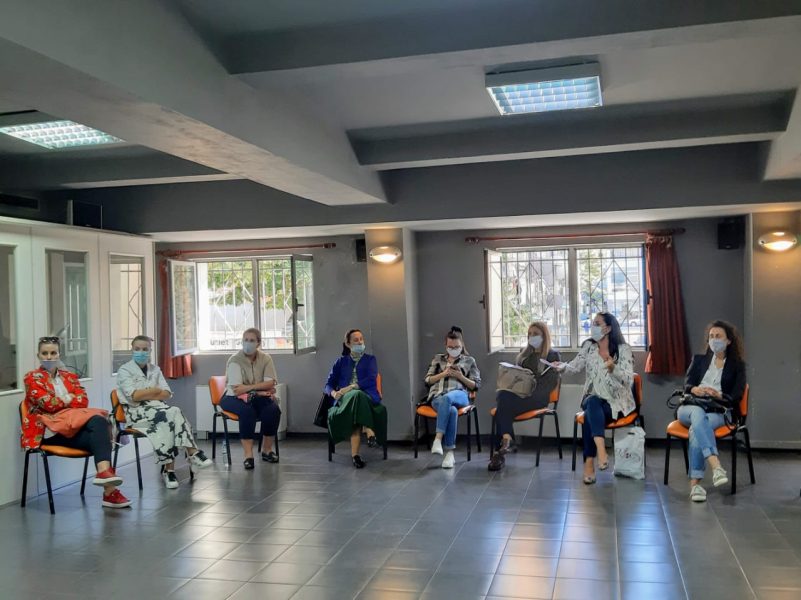 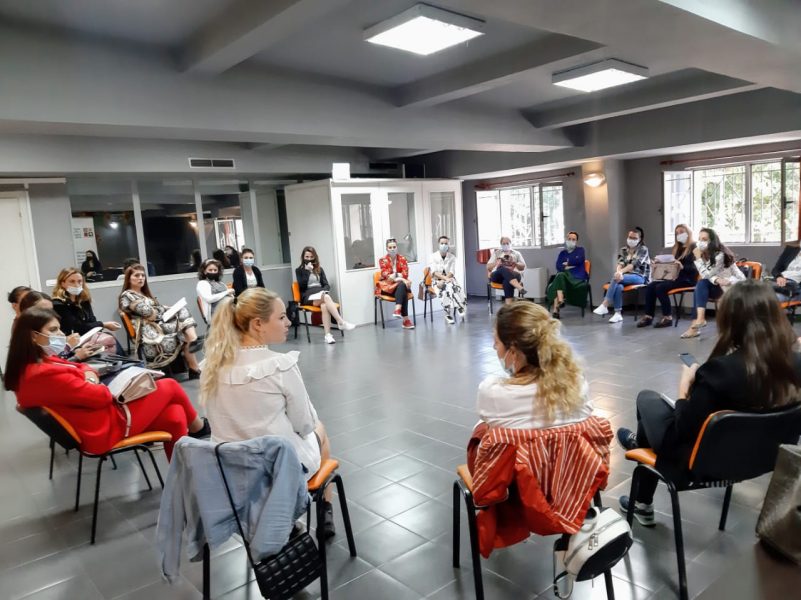 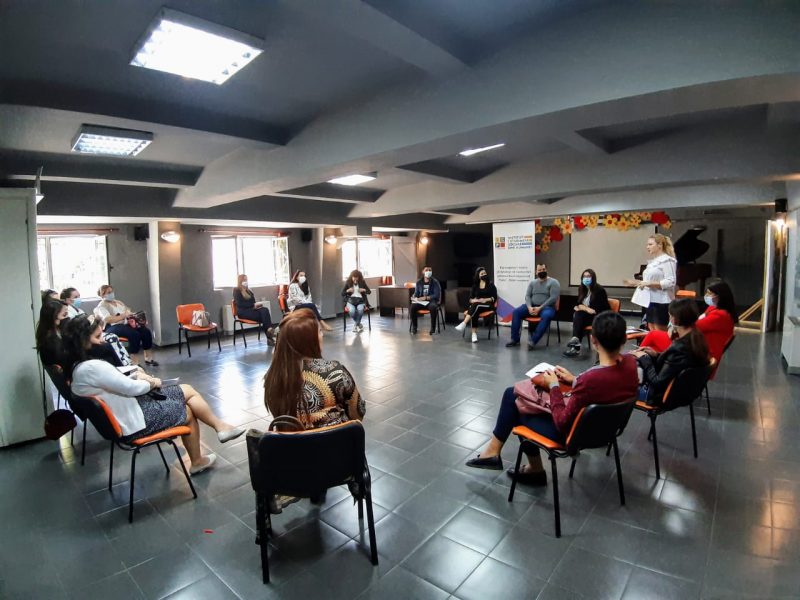 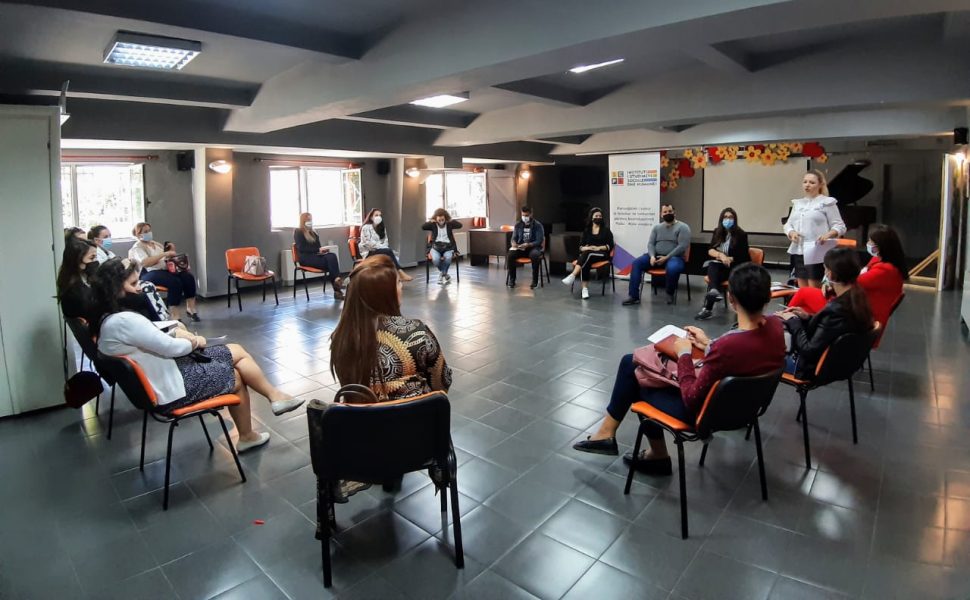 In the framework of the program of prevention of hidden crime in the community and police cooperation with administrative units by SCPA Program, the Institute of Social Studies and Humanities held at the TEN Multifunctional Center, on October 8, 2020 a meeting with 20 psychologists of high schools in Tirana and members of the Tirana Municipal Council, Joleza Koka, Maura Linadi and Glindxhet Madhi.

At the beginning of the meeting, Joleza Koka stressed the importance of the SCPA project supported by Sweden for the community policing and the prevention of hidden crime to advance issues affecting the citizens, the role of central and local institutions, and school psychologists.

The psychologists present at the meeting addressed the issues of psychological pressure that children face in school as a result of acts of bullying and online bullying, the role of the Police in conflicts between students, reports to the Child Protection Unit, domestic violence, etc.

At the end of the meeting, the members of the Municipal Council took the initiative that the proposals issued from this meeting be included in next year’s budget of Tirana to be approved in December.

• Bullying law should be reviewed by the police in cooperation with psychologists.

• Presence of psychologists at Police Stations.

• Increase the budget of housing rent for families in cases of violence.

• Open more shelters for victims and rehabilitation centers for alcoholics.

• Increase communication between schools, police and the Administrative Unit.

• Training and counseling sessions for students.

• Addition of staff to the Interdisciplinary Technical Group and the Child Protection Unit.